Book: Hope in the Desperate Hour 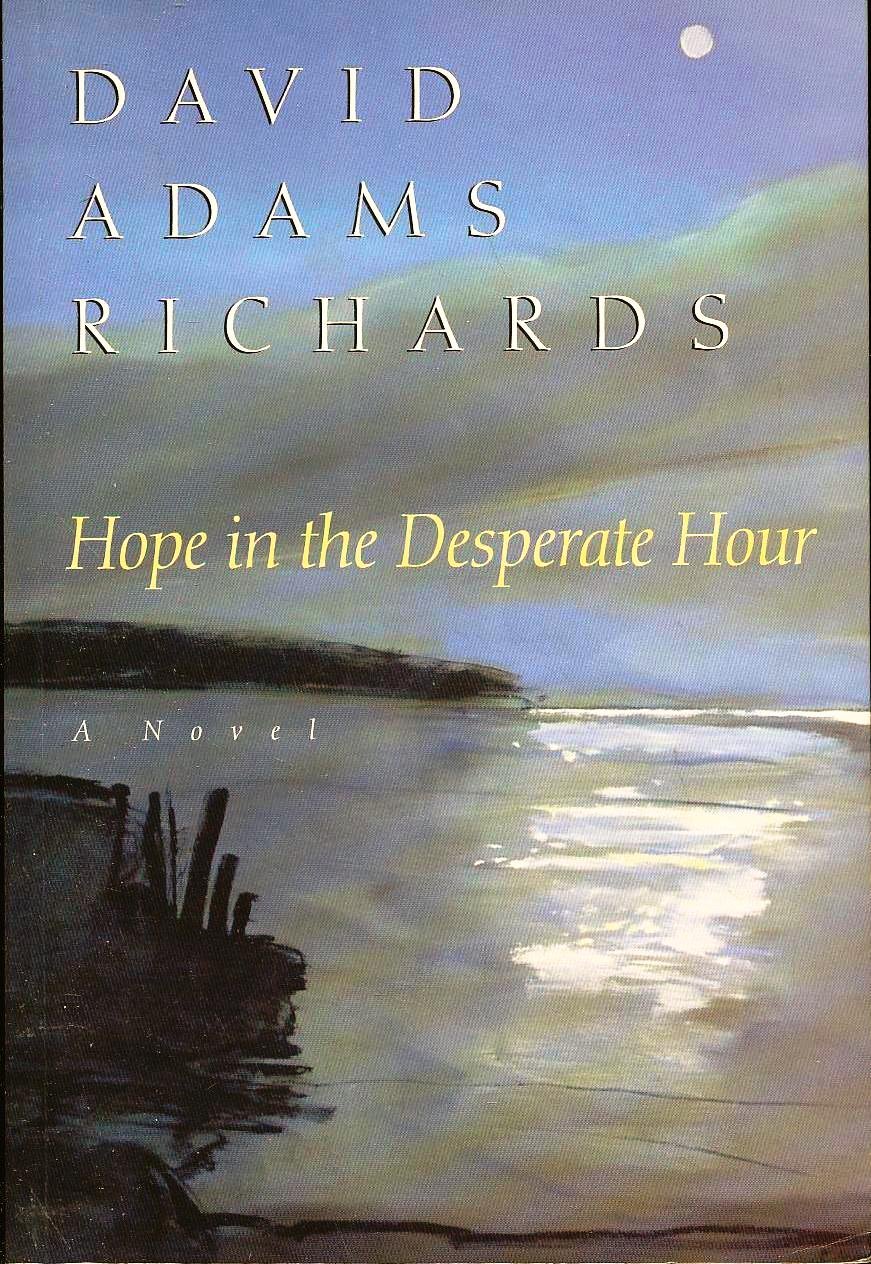 Hope in the Desperate Hour

Set in a small town in New Brunswick, this intricate, multi-layered novel revolves around the hapless Shackle family. There is Garth, a promising hockey player whose career has been destroyed; Vicki, his beautiful, self-destructive wife; and Garth’s brother Neil, a successful academic haunted by the life and family he has left behind. Then there is Peter Bathurst, a former Micmac leader desperate to stave off an investigation into his mishandling of band money. Peter’s only hope may be Vicki Shackle, and as the story of their lives unfolds and intersects over the course of a single day, events lead to the novel’s dramatic climax.