Book: The Deception of Livvy Higgs 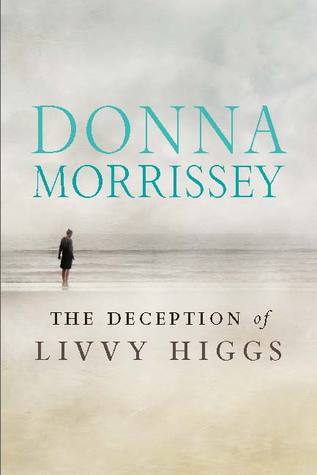 The Deception of Livvy Higgs

By Donna Morrissey
Published in 2012 by Viking Canada
Unread
Unrated

For two traumatic days, Livvy Higgs is besieged by a series of small heart attacks while the ghost of her younger self leads her back through a past devastated by lies and secrets. The story opens in Halifax in 2009, travels back to the French Shore of Newfoundland during the mid-thirties and the heyday of the Maritime shipping industry, makes its way to wartorn Halifax during the battle of the Atlantic in World War II, then leaps ahead to the bedside of the elder Livvy.

Tending to Livvy during her illness is her young next-door neighbour, Gen, a single mother and social-work student. Overnight, a violent scene embroils the two in each other’s lives in a manner that will entwine them forever.