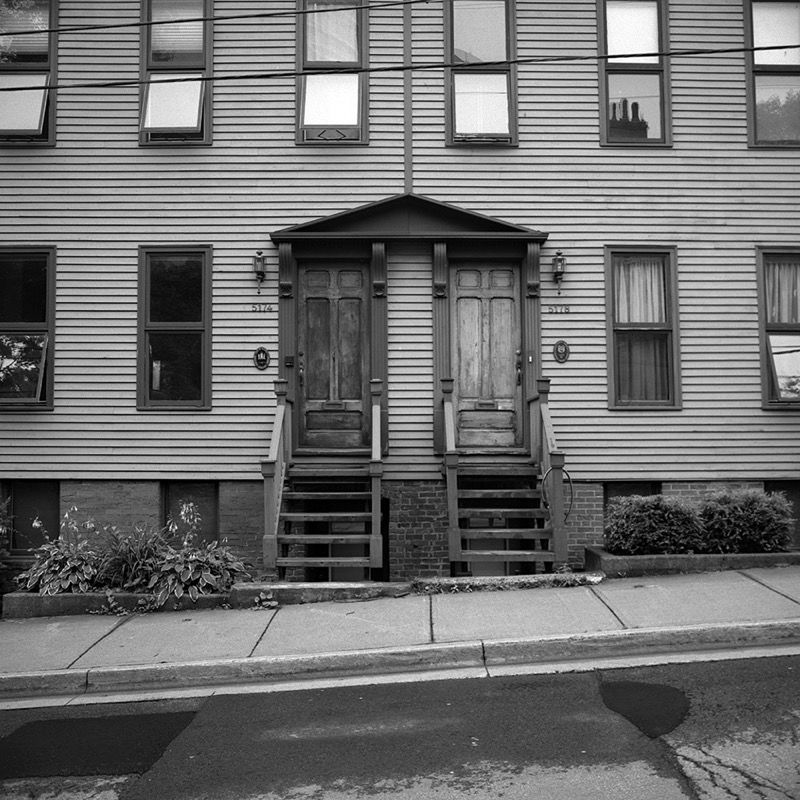 I’ve been thinking of giving coffee-based film developer a try now for well over a year. I’m not much of a chemist, but film developer recipes have always intrigued me as they can range from very simple to very complicated (and toxic). I had heard of the so-called Caffenol developer years ago but never really gave it much thought as it was being used for more lo-fi results and that has never really interested me.

So about a year ago I started thinking about it again, wondering if there had been any changes in the formula to make it a little more like a traditional developer, you know, with things like sharpness and tonal range. Like all noble quests I began by doing a little research on the web and came across the the Caffenol Cookbook. It contains a few different recipes, each one targeted to a specific use or result. I decided to start off as simply as possible using a basic formula with ingredients I could find on grocery store shelves.

It took me longer than expected to find pure Vitamin C (Ascorbic Acid) in a quantity I could deal with. I had almost given up finding it locally and resigned myself to ordering a giant bottle of it online when I had a brainwave and decided to try Bulk Barn, purveyor of all things in powder form. As luck would have it, they carried it in small quantities for a reasonable price. My ingredient list was complete! Here’s the full recipe for Caffenol C-M, directly from the cookbook:

I dissolved each ingredient in the order above, making sure it was completely dissolved before adding the next. This developer should be used within 30 minutes, and not stored. That’s it!

I shot a roll of Fuji Acros (ISO100 black and white film) using my normal exposure. I also used a #15 deep yellow filter to add contrast. After finishing the roll I developed it in the above formula for 12 minutes, agitating three times per minute. I used a water stop, then fixed, washed and rinsed as usual.

So as a test I just walked around my neighbourhood shooting whatever as I really didn’t expect to get any real usable frames. I mean, the great thing about black and whote film is you can completely bugger it up and still get something to print, but even then I was thinking, THIS IS COFFEE.

After developing this first roll, I have to say I am completely blown away by the results of Caffenol. I am stunned by the quality of the negative. Great tonality, wonderful contrast, sharpness and minimal grain compared to other more complex developer formulations. I admit, I’m smitten with this developer. On top of its wonderful results, it’s a total blast to mix up and use. Developing film with coffee, vitamin C and washing soda? Awesome.