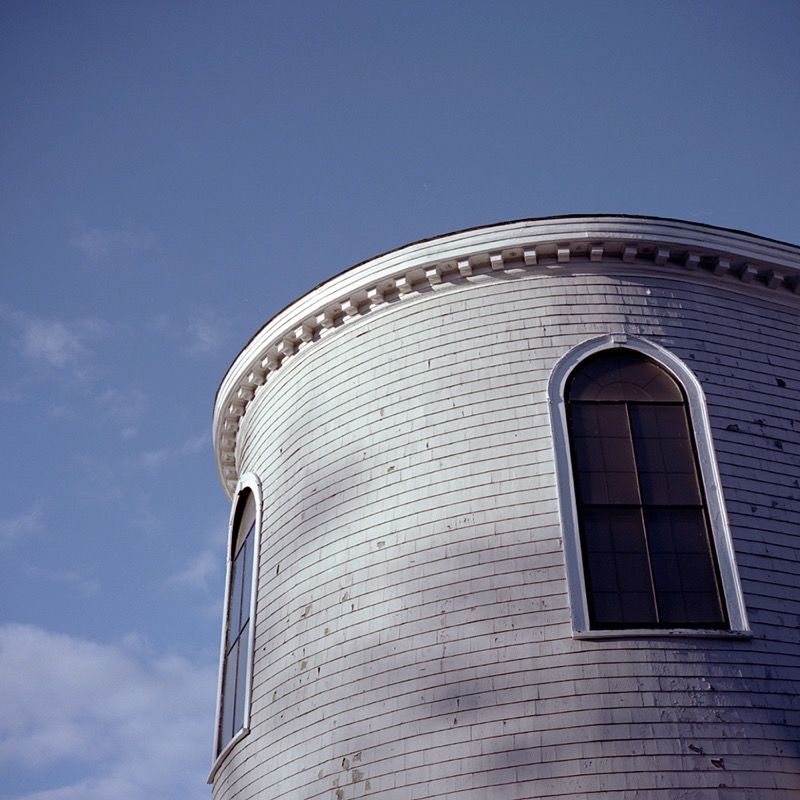 Here is a shot of the back side of one of Halifax’s most famous churches — and buildings in general — the second St. George’s Round Church. It was built in 1800 after the first church became to small too host its congregation. Its interesting circular design was influenced by Edward, Duke of Kent and son of King George III who was commander of the forces in Nova Scotia at the time. Today it sits at the north-west corner of Brunswick and Cornwallis Streets and glows quite nicely in the winter sun.