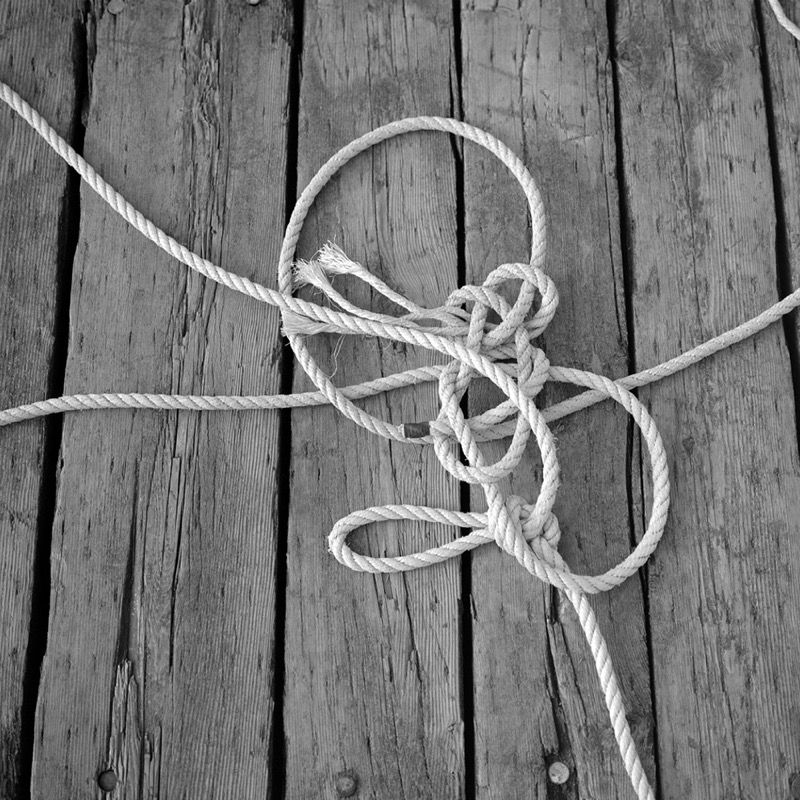 I took my life into my hands walking down the government wharf in Westport. Even though there was one of those annoying Economic Action Plan signs planted next to it, this structure is scary. When you’re on a wharf and the planks are bending and cracking below your feet you tend to step lightly and carefully. Problem is it provided some interesting views so I couldn’t resist.

There were some things lying around on the wharf — a lawnmower? — that had obviously been left by smarter people fleeing the danger. Again, I couldn’t resist so I spent a few minutes shooting. I had a suspicion the locals had the village emergency crew on hold as they watched me out there. The risk was worth it though as I got a couple of nice shots.