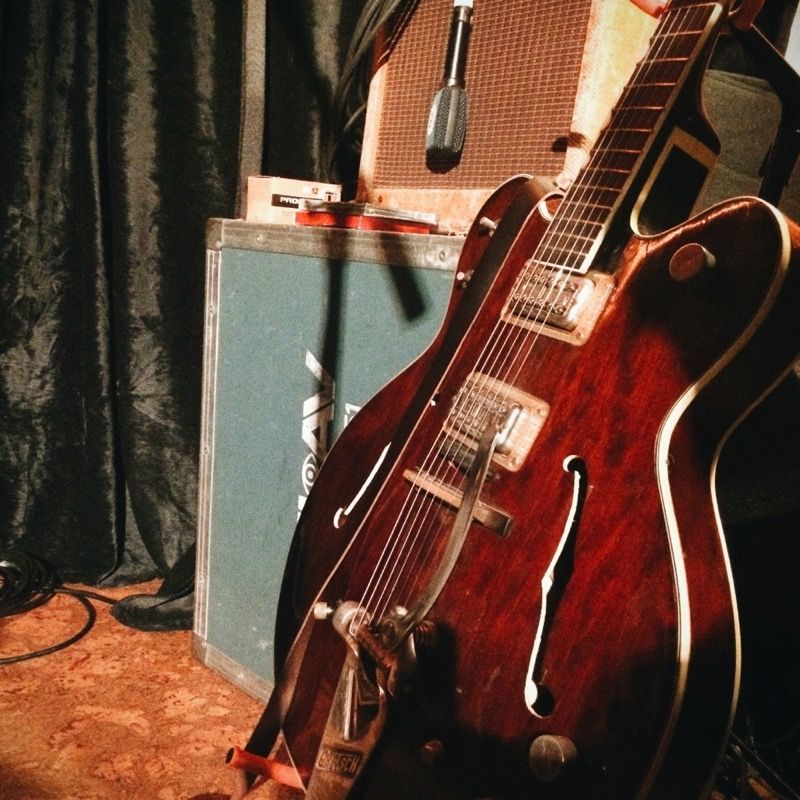 I’ve been very lucky these past few years as I’ve been able to see one of my favourite bands play at least once each year. Last night I got to see them again for the second time in six months as I was also at their annual Christmas show at the Horseshoe Tavern in Toronto in December.

That Christmas show was cut a bit short for me unfortunately as the weather had been awful and my good friend Jeff and I had to take the train into the city. That meant having to make sure we made the last train of the night to get home, which meant having to bail out of the show early. Well this time around the show was in June and it was within a ten minute walk to my apartment so it all worked out.

This tour the band has Peter Cash back with them, a real treat and a throwback to the early days of the band. It was SO good to see Peter back on stage and hear him perform songs from the earlier end of their catalog. His voice hasn’t changed a single bit.

Halifax seems to treat Skydiggers well when they visit, this was the first of four sold-out shows at The Carleton. I imagine they’ll be tired once this string of shows is over. They’re a hard-working bunch.