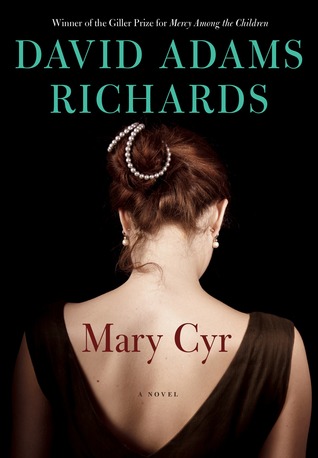 Mary Cyr opens in Mexico, just as a disaster strikes a small town: a coal-mine has collapsed, with thirteen men trapped inside. Less than forty-eight hours later, the authorities summarily decide to abandon all hope of finding survivors and seal up the mine entrance—willfully oblivious to the half-dozen souls still breathing below ground. Shortly after that, a thirteen-year-old Mexican boy, Victor, is discovered dead in the hotel room of a Canadian visitor—a 45-year-old woman, and heiress to a vast fortune, who goes by the name Mary Cyr.