Book: Principles To Live By 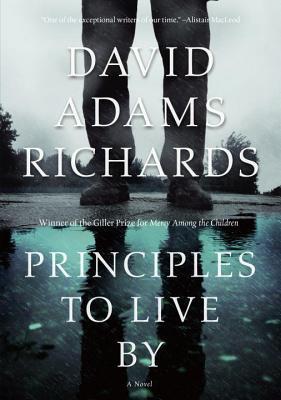 Principles To Live By

John Delano is a broken man, seemingly at the end of everything: the end of his legendary but controversial career as a police officer; the end of his sad and difficult marriage; the end of his years-long search for the truth of what happened to his missing son; the end of his fruitless quest for personal redemption; even, perhaps, the end of his life. Only one small thing keeps him going: his conviction that he has a final case to solve, centred around the disappearance years ago of a young boy placed in foster care in Saint John, New Brunswick. Following the delicate and convoluted thread of that case takes John to unexpected places: dangerously close to powerful civil servants hoarding damning secrets; to a Canadian humanitarian mission in Rwanda before and during the genocide; to New York and the compromised corridors of the United Nations; and deep into his own haunted past.