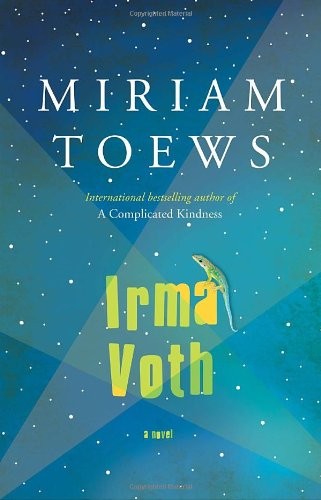 Nineteen-year-old Irma lives in a rural Mennonite community in Mexico. She has already been cast out of her family for marrying a young Mexican ne’er-do-well she barely knows, although she remains close to her rebellious younger sister and yearns for the lost intimacy with her mother. With a husband who proves elusive and often absent, a punishing father, and a faith in God damaged beyond repair, Irma appears trapped in an untenable and desperate situation. When a celebrated Mexican filmmaker and his crew arrive from Mexico City to make a movie about the insular community in which she was raised, Irma is immediately drawn to the outsiders and is soon hired as a translator on the set. But her father, intractable and domineering, is determined to destroy the film and get rid of the interlopers. His action sets Irma on an irrevocable path toward something that feels like freedom.