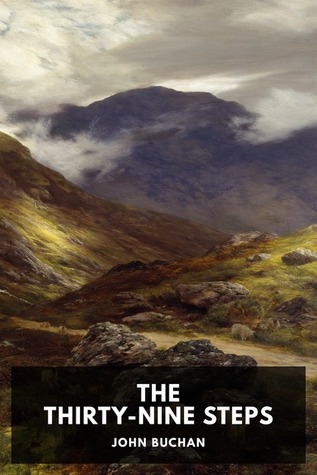 The novel’s protagonist, Richard Hannay, is an expatriate Scot who has just returned to London after many years in South Africa working in the mining industry. He finds England extremely dull and is just considering returning to South Africa when he is accosted by another inhabitant of the block of flats where he is living.

This man, Scudder, tells Hannay he knows of a fantastical plot by England’s enemies to create a diplomatic scandal. Hannay, at first skeptical, eventually accepts that there is something in it and harbours Scudder in his own flat. Returning to his flat some days later, Hannay is horrified to find Scudder stabbed to death. Realising that he will be suspected by the police, and that he may also be in danger from the plotters, Hannay flees London.

What follows is an exciting chase across Scotland, with Hannay frequently coming close to capture.