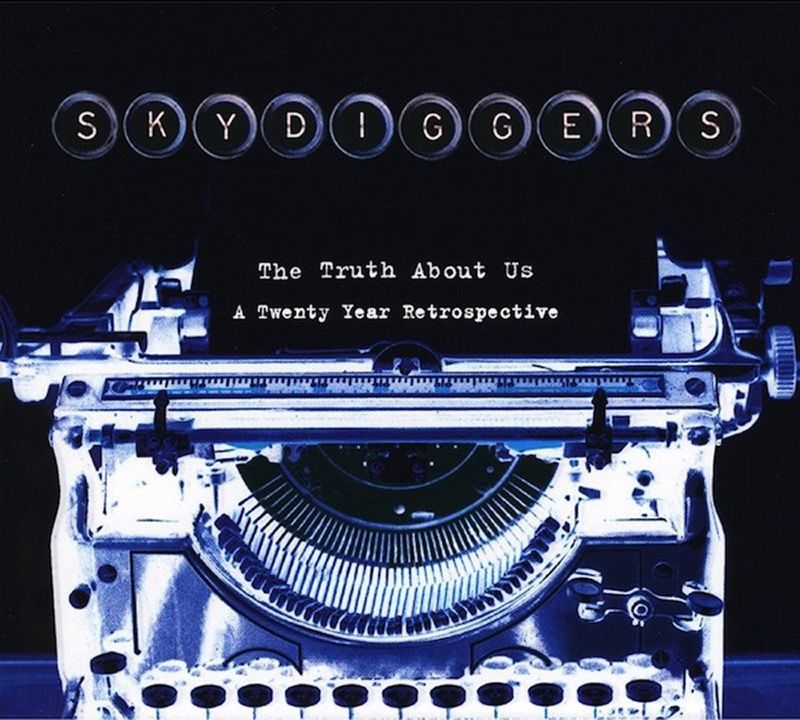 One of my all-time favourite bands is the Skydiggers. Since they hit the scene in the late eighties when I was in high school, their music has been with me wherever I’ve gone. Driving across this crazy wide country — twice! — without the Skydiggers would have been like sushi without the chopsticks. Luckily for me, while I was in high school and then college seeing them play live didn’t require multi-province road trips or a trip to the travel agent. It usually only meant driving or taking the subway down to Queen Street West in Toronto, home of the Horseshoe Tavern. Once I left southern Ontario though, it was difficult, if not impossible, to ever see the Skydiggers live.

After living in northern BC for ten years I had pretty much given up hope of ever seeing them live again. It wasn’t going to happen up there. But then I moved to a much larger city on the east coast, with more access to live music, and the faint glimmer of hope became a little brighter. Well, the live music gods have obviously decided to reward me and others like me here with a two-night acoustic duo performance by Andy and Josh. Oh happy days!

Not only did I get to see and hear them play, I also got over my fear of making an ass of myself and actually said hello. I gushed a tiny little bit when I thanked them for making their way out here, but I think Andy has seen that before, he was very gracious. A few songs into their set I thought I’d put the video capabilities of my fancy iPhone to the test and record a song. Turned out not too bad.

Thanks again to Andy and Josh for bringing their guitar, trumpet, voices and microphones out here and showing me that even after all this time you haven’t missed a beat. Come back soon!